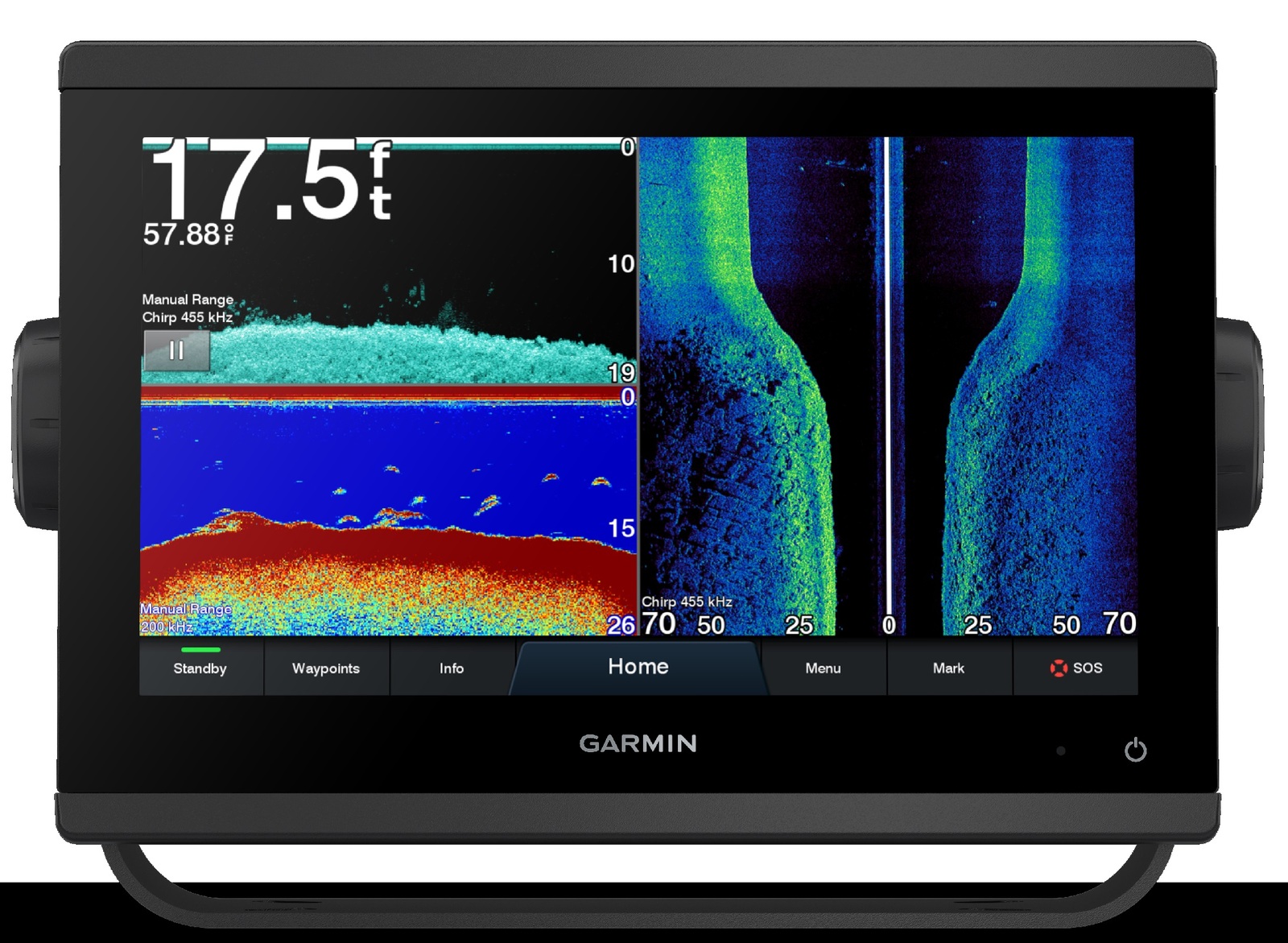 Right out of the box this unit provides a range of sonar capabilities, requiring the addition of transducers. The unit has built-in Garmin 1 kW CHIRP sonar and CHIRP ClearVu scanning sonar and supports the Garmin Panoptix all-seeing sonar, premium Garmin sonar modules and a wide range of transducers which are sold separately.Networked combos can share their internal sonar with any other device on the network. The user can also choose what information is overlaid on the sonar screen, for example, radar, time of day or GPS speed.

This unit has the ability to transfer waypoints, tracks or frequently used routes stored on another manufacturer’s GPS product, or on a Garmin handheld device, via industry-standard GPX software formatting. 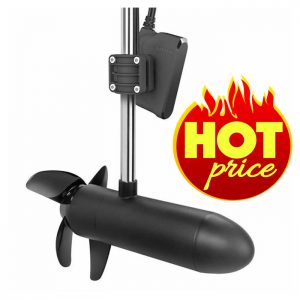 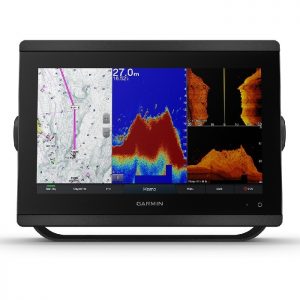 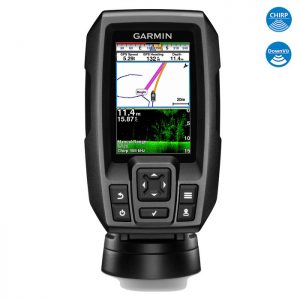 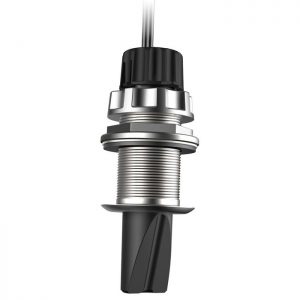 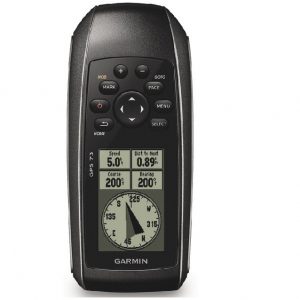 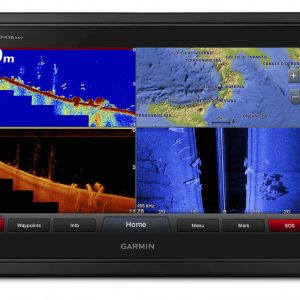